The Maritime Lawyer for You

Call Scott McLemore at 713-LAW-FORU for help with your Jones Act claim.

HOW WILL YOU BE COMPENSATED AFTER A MARITIME INJURY?

First, you must find out which law protects you based on the location you were working. There are many potential state laws and federal laws that may apply, including the Jones Act, general Maritime Law, maintenance and cure, and the Longshore & Harbor Workers’ Compensation Act.

As a rule, if you work on a “vessel in navigation,” then you are probably covered under the Jones Act. To qualify as a vessel, the guidelines are broad and include:

QUALIFICATIONS FOR THE JONES ACT

Federal maritime law and the Jones Act function much differently. For example, the Jones Act requires your employer to cover all medical expenses until you are fully recovered. Also, you can see your doctors, instead of doctors connected to big insurance companies or chosen by your employer. Maritime benefits also reduce financial strain during your recovery because they include “maintenance,” a daily stipend to cover living expenses.

The bottom line is that a Jones Act settlement may be worth hundreds of thousands or even millions of dollars, whereas workers’ compensation coverage would be zero.

GETTING HELP UNDER THE JONES ACT

After an injury, you need the peace of mind of knowing your claim is in the best possible hands. Scott McLemore is AV® rated and has been recognized by “Texas’s Best Lawyers” and “Houston’s Top Lawyers.” Maritime law is complicated, and small errors can result in reductions to your settlement.

Attorney Scott McLemore has the experience and knowledge to navigate the complexities of maritime law.  Our office serves the entire Gulf of Mexico and assists seamen and divers around the world. We can coordinate with other counsel across the world to get you the best possible settlement. Contact us today at 713-888-0080 to get started; regardless of where your accident happened, we’ve got you covered.

Mr. McLemore is AV Rated – Preeminent by Martindale-Hubbell for five years running. Mr. McLemore has been selected as a Texas Super Lawyer from 2015 – 2017 and has been featured in Texas Monthly, was named as a Superlawyer, Texas Rising Star in 2004 and 2008-2011, and featured in H Magazine as a “Lawyer on the Fast Track.” He is a former member of the Board of Directors of the Texas Trial Lawyers and the Houston Trial Lawyers Associations.

Scott just finished up a case for me. The thought of walking into a courtroom just terrifies me. I am happy to say that Scott and his team did their best to make my case as painless as possible. If you are looking for an attorney, I would highly recommend Scott McLemore. 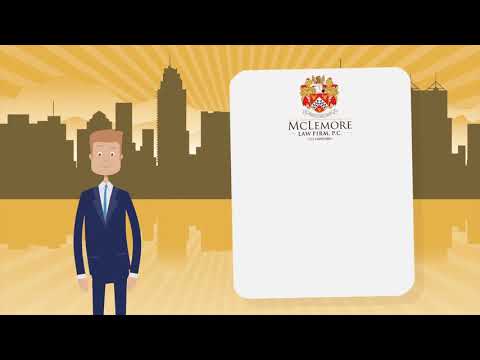 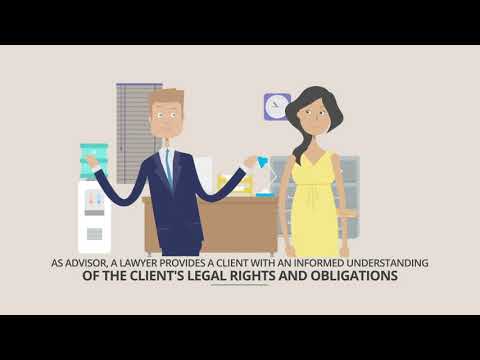